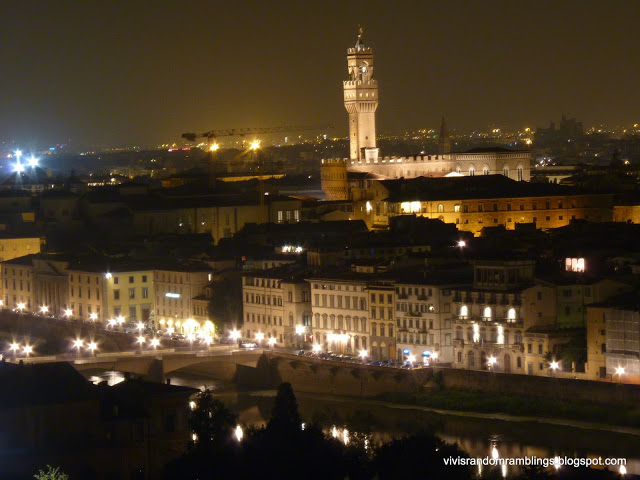 Can you name at least 5 Top Cities in the World for travelling? For sure you will consider Paris, New York City, Rome, Sydney, Hong Kong?

According to Travel + Leisure World’s Best Awards – 2012,  here’s the readers’ Top 10 Cities: #1 Bangkok, #2  is Florence, #3 is Istanbul, #4 Cape Town and #5 is Sydney, #6 Rome, #7 New York City, #8 is Hong Kong , #9 is Kyoto, Japan and #10 is Paris. So how many of these cities have you visited so far?
For this post I will introduce you to Florence, one of the most beautiful cities in the world, it is the capital of Tuscany and the center of Renaissance in Italy. Florence has been the #2 Best City in the World since 2011, it is home to greatest artistic treasures in the world.
Let me share my 10 must-see places in Florence:

1) Piazza della Signoria – the political hub of Florence, the meeting place of Florentines located in front of Palazzo Vecchio.

2)  Palazzo Vecchio – also known as  the Old Palace,  is the town hall of the city and one of the most impressive town halls of Tuscany.
3) Basilica di Santa Maria del Fiore / The Duomo –  the main church of Florence. The dome of the Basilica is the largest brick dome in the world. The Basilica is dedicated to Madonna or the Virgin Mary. 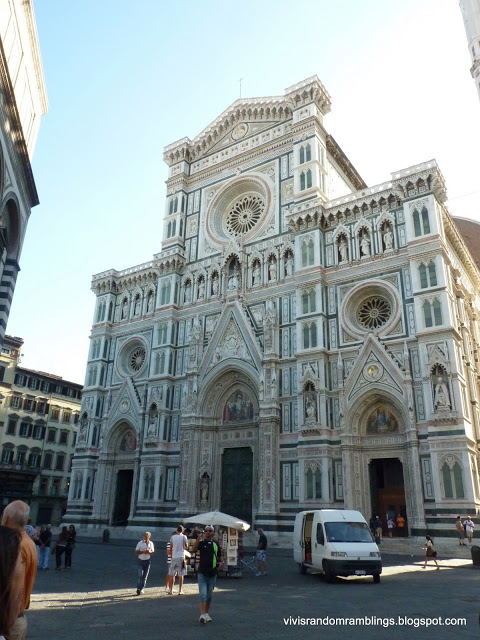 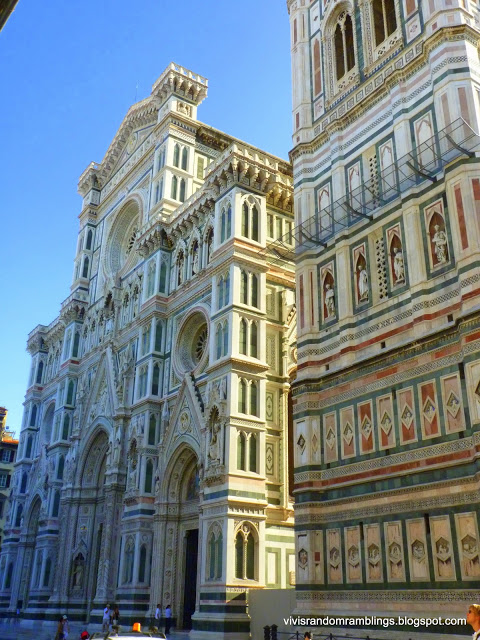 4) Florence Baptistry –  also called Baptistero di San Giovanni (Baptistry of St. John) is located across the Duomo and the Campanile. It is one of the oldest building in the city. 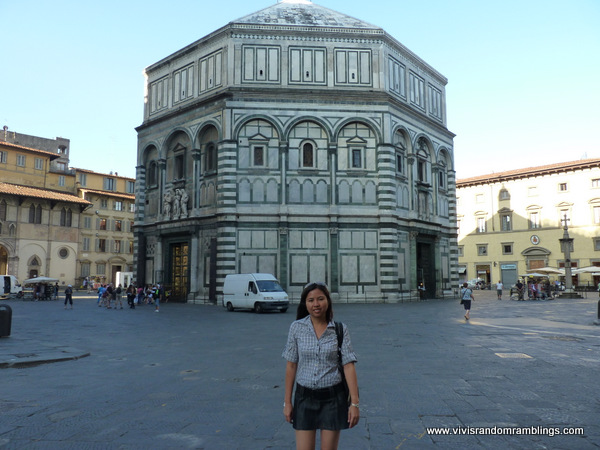 5) The Uffizi Gallery – is a museum in Florence, Italy. It is one of the oldest and most famous art museums of the Western world. In here you will find the paintings of Leonardo da Vinci, Sandro Botticelli, Giotto, Titan, Michaelangelo, Raphael, Hugo Van Der Goes to name a few.. 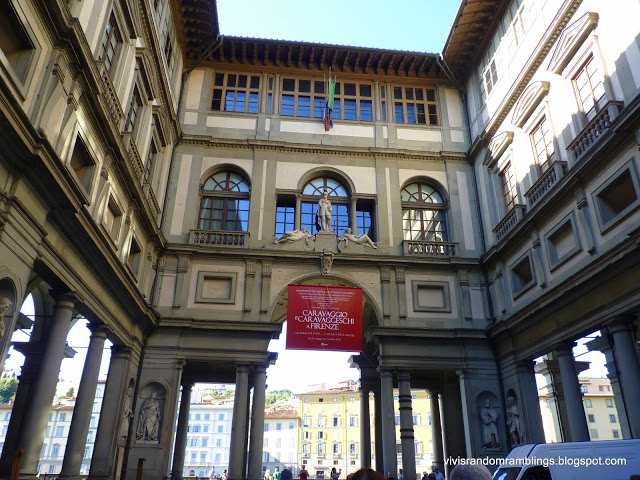 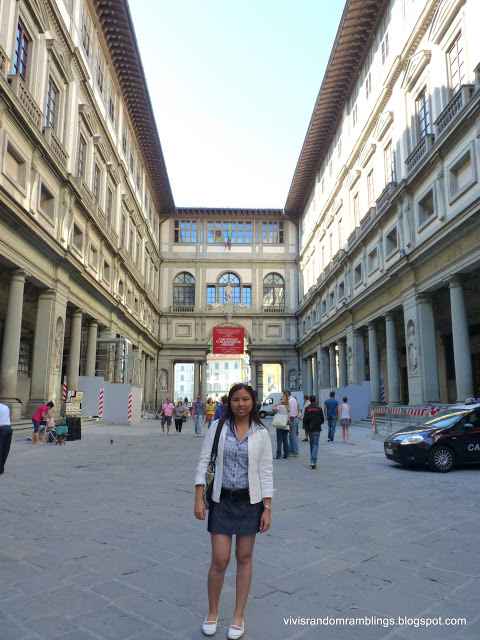